A total of 45 players were named All-Americans, with 6 specifically from Florida. This is the first time both boys received this honor.

“Horan led the entire state — boys and girls — with 72 goals scored during the 2019-2020 season. The senior forward from the Canterbury School in Fort Myers, added 22 assists. He will play at Rollins College in Winter Park this fall.”

“Perez was a goal-scoring machine for Cape Coral Mariner. The senior forward helped the Tritons advance to the Class 4A state final after scoring 69 goals and providing 31 assists. In his varsity career, Perez produced 148 goals and 68 assists. He will head to Annapolis this fall to enroll at the United States Naval Academy.”

CCSA congratulates both Patrick and Leo for their incredible achievement! We wish them the best as they go on to play at the collegiate level. 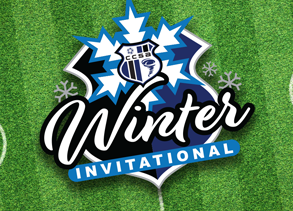 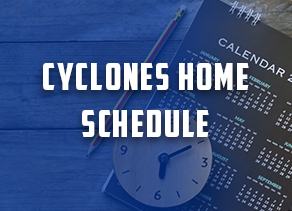