The Cape Coral Soccer Association is extremely excited to announce that our very own Mike Carmean is returning to Southwest Florida and will be taking a position with CCSA as our Academy Director for the 2019-20 season.

Mike grew up playing for the Cape Coral Soccer Association and we are thrilled to have him return home to join the CCSA staff. He holds a USSF National “B” license as well as the NSCAA Director of Coaching diploma, the NSCAA National Youth Coaches diploma, the NSCAA State Goalkeepers diploma and a Coerver Coaching certificate. He will be an invaluable source for our players who strive to compete at the Olympic Development Program, as served on the ODP staff for over 15 years in Alabama, and is currently on the ODP staff in Georgia.

Coach Mike will be the CCSA Academy Director, primarily working with U8-U10 players. This is a role he is very familiar with, as he created Red Star Soccer Academy in Columbus Georgia, which has become one of the biggest clubs in the state. Mike will also be the head coach for two of our Cyclones teams in the upcoming season – the 2003 girls Cyclones team and a younger aged team that has yet to be announced.

Mike returns to Southwest Florida after a 25 year coaching career in Alabama and Georgia, where his achievements in club soccer include US Club Regional Champions in 2004 and 2005 with U15/U16 girls, Alabama State Cup runner-up with U11 boys in 2009 and State Cup champion with the U12 boys in 2010, President’s Cup state champions in Georgia with the U13 girls in 2015. In addition, his Glenwood AL high school teams won back to back state championships in 2017 and 2018. He has helped to guide over 100 players in signing college scholarships, and developed 2 players who went on to play professionally – one in MLS with New England Revolution and one is WPS with the Atlanta Beat.

We are very proud to announce this latest addition to the CCSA staff and look forward to great things in the coming seasons as Mike puts his stamp on the program.

The Cape Coral Soccer Association is comprised of Select, Academy, Recreation All-Stars, Lollipop and Recreation Teams for Boys & Girls ages 4 to 18. Follow us on Facebook, Instagram and Twitter to stay up to date on all the latest CCSA news. Learn more 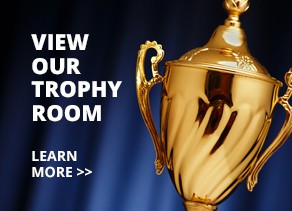 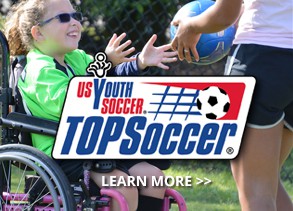 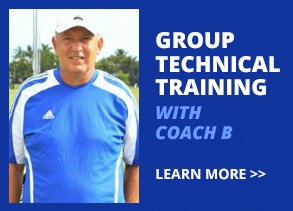